The concept of „Berlin meets…“ was elaborated by Kunstleben Berlin www.kunstleben-berlin.de.

In 2010, a gallery in New York invited Kunstleben Berlin for the first time by to organise a joint exhibition called „Gestalt – German Artists in Conversation. The exhibition was so well received that the project was meant to be continued. The promise to present in return a joint exhibition in Berlin was the birth of „Berlin meets New York“.

We can look back with pride and joy on ten joint exhibitions. Many friendships have developed between the artists, the gallery owners and visitors. Of course, we do not want to conceal how much work, trouble, money, nerves, etc. the organization around the exhibitions has cost. All that glitters is not always gold! But when the vernissage of the exhibition took place with many art-loving spectators, the joy of „Berlin meets New York“ displaced all previous efforts.

And yes, what worked so wonderful with New York, making Berlin art visible and tangible outside the borders of its own country, should also work with other cities. Indeed, sometimes coincidences help. We met a representative of Taiwan in Germany at an art dinner and he was so enthusiastic about the concept with New York that „Berlin meets Taipei“ was born. This project was supported by the German Foreign Office and the official representatives of both countries. 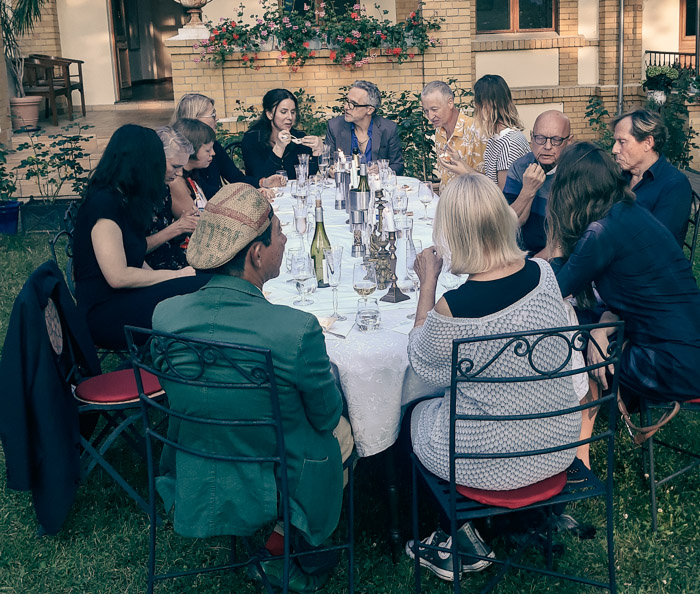 Our vision is to make art and art actors visible as well to facilitate a cross-border exchange between artists. art lovers, galleries, collectors and art institutions.

Our team consists of artists, curators, art historians and journalists:

The Magazine
We report first-hand with high-quality reports, newspaper columns and videos about art and exhibitions in Berlin and we present artists, galleries and collectors.

Art Calendar
We also run the city’s most comprehensive and up-to-date online art calendar. Kunstleben Berlin features Berlin’s leading galleries, museums, foundations, artist estates, art fairs, all in one place.  We are also pioneers in the conception of this first-class tool for art enthusiasts and art lovers.

Artist Residencies
We arrange artist residencies where artists from abroad can live and work in Berlin. Many artworks have been created in the gardens of such residencies. 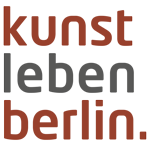