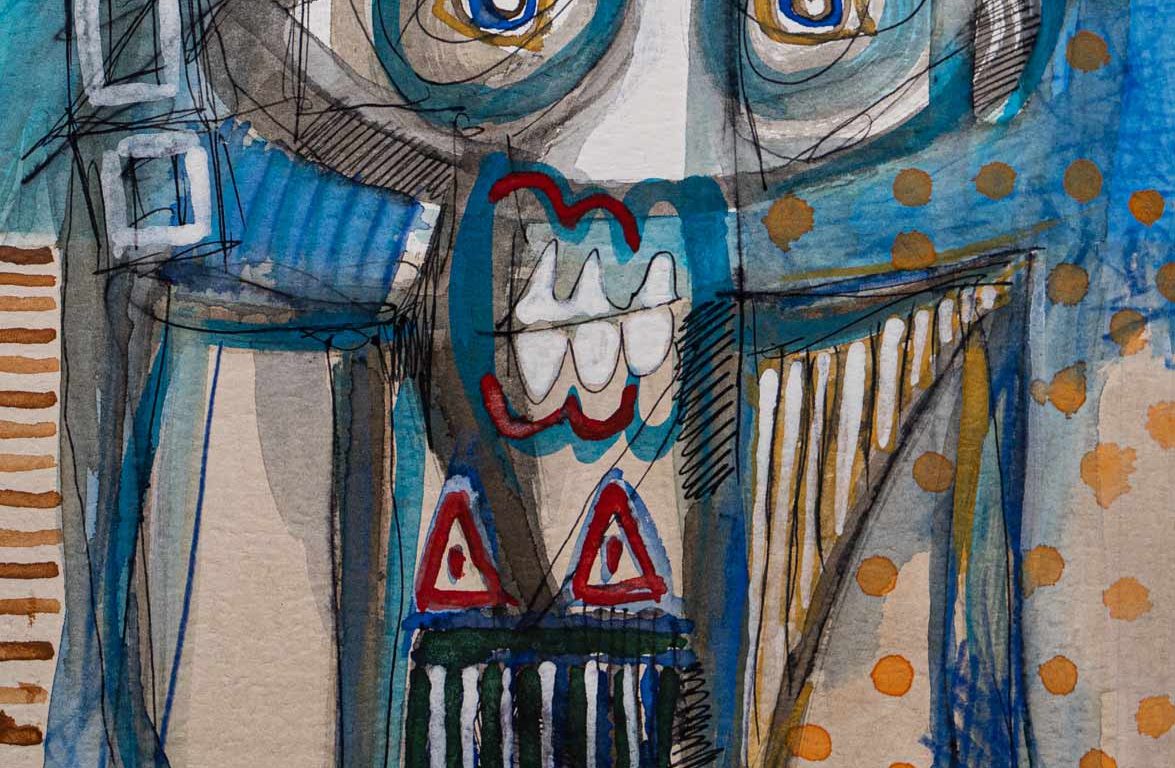 His works, which he produced under the title „NEW GENERATION“, possessthe magic of transience, thus appearing timeless.

He has perfected this technique in the Babelsberg film studios, among others. There he is regularly engaged by the Art Department as a set painter for Hollywood productions. As a highlight, he and his team received an Oscar for thebest set design for the film „The Grand Budapest Hotel“ in 2015.

Since the beginning of 2019, MASCH has also devoted himself again to figurative-abstract painting, which he had already pursued in very early years.His famous „SPECIES“ – drawings and graphics, he now also produces in large format in oil on canvas. 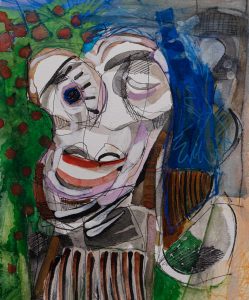 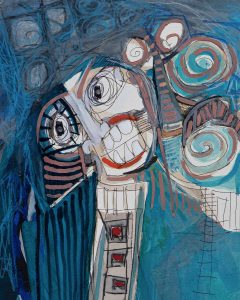 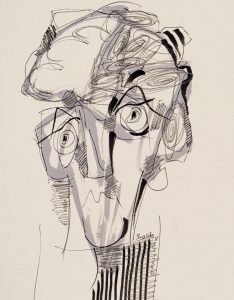 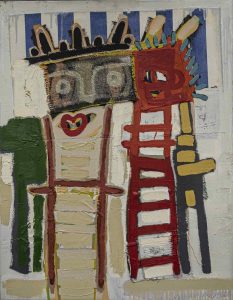 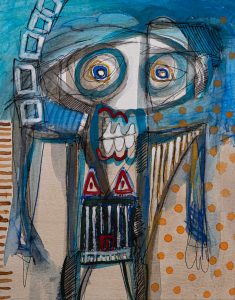 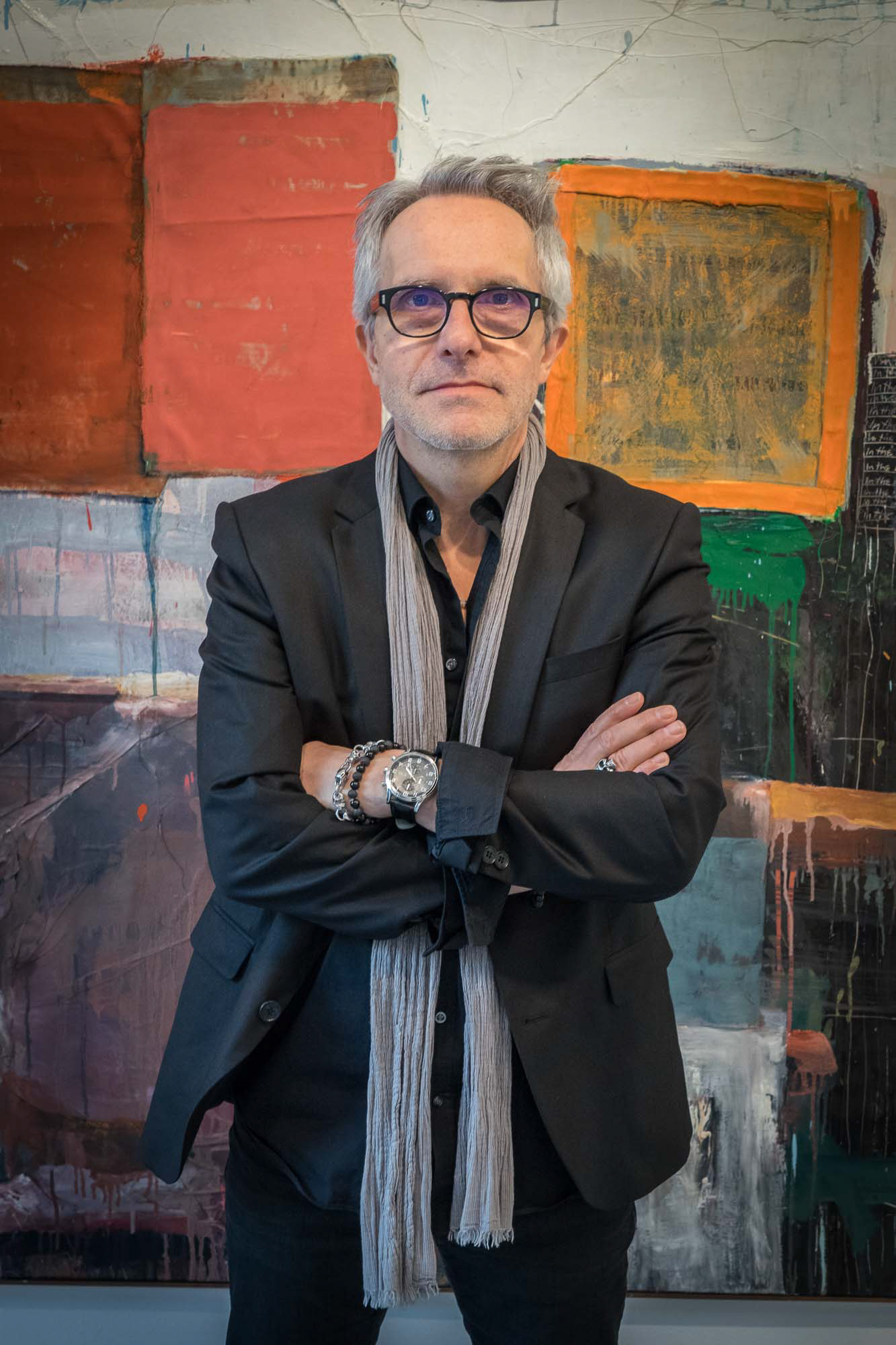